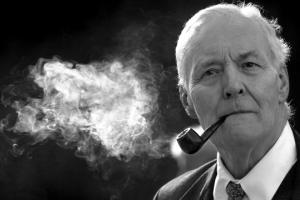 Benn stood by his principles, even when they were damaging to his career and his party’s electoral ambitions. “Charming, persuasive and sometimes deeply frustrating,” is how former British Home Secretary David Blunkett described him to The Independent newspaper. “[But] what you would learn from Tony Benn was to think for yourself.”
Subscribe to Member of Parliament