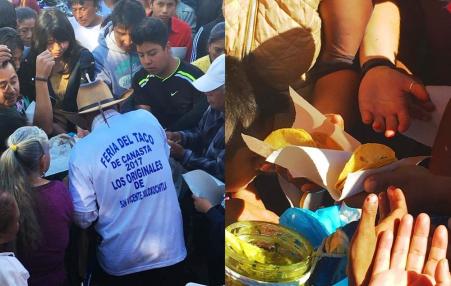 Tacos de Canasta are sold everywhere in Mexico, created primarily by the drift of population between town and country that defined Mexico City in the 20th century. They are not merely a way of celebrating Mexico’s singular culinary heritage, but also a way of staking a claim to part of that heritage
Subscribe to Mexican food