John Bolton’s War: A Question Of When, Not If? 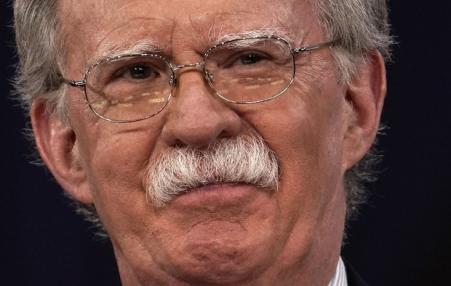 A self-confessed fan of regime change, the latest US national security advisor looks to be itching for a new conflict in the Middle East.
December 27, 2016

Trump’s Frightening Picks for U.S. Policy in the Middle East 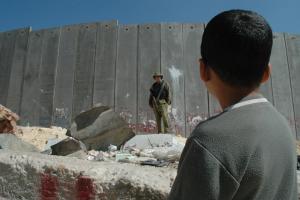 Among the many disturbing appointments by President-elect Donald Trump are the people charged with conducting U.S. policy in the Middle East. Trump’s ignorance of the region will make him even more dependent on his advisers than most Presidents. And that’s not good news.
Subscribe to Middle East Policy