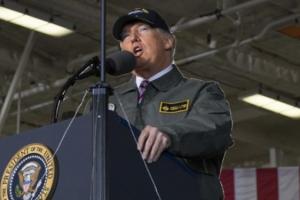 Unprecedented global inequalities can only be sustained by ever more repressive and ubiquitous systems of social control and repression.
April 20, 2017 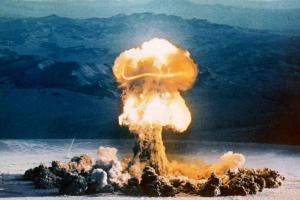 As Trump faces down North Korea, it’s alarming to think that most of the world’s nuclear warheads are now in the hands of men who are prepared to use them. We do know that Donald Trump has been obsessed since the 80s with nuclear weapons, that he refuses to take advice from military professionals and that he seems not to understand the core NATO concept of nukes as a political deterrent, as opposed to a military super weapon.
September 2, 2013

Obama Will Launch a Huge Propaganda Blitz, and May Attack Syria Even if he Loses the Vote in Congress 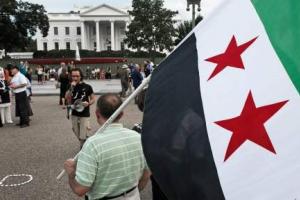 The administration is about to launch a ferocious propaganda blitz that will engulf a wide range of U.S. media. And as a fallback, the president is reserving the option of attacking Syria no matter what Congress does.
Subscribe to Military Action