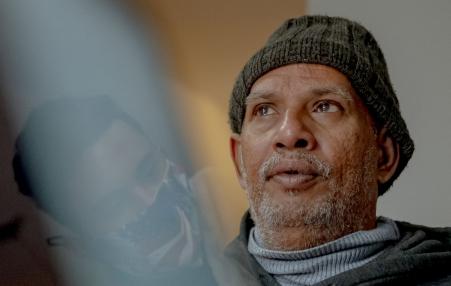 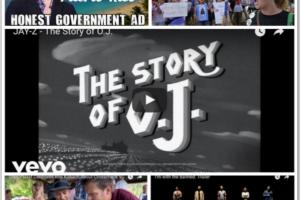 I’m With the Banned: Trailer

When people can’t travel, music will. Artists from nations on the proposed travel ban 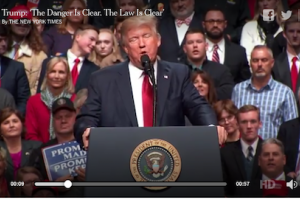 But in a pointed decision that repeatedly invoked Mr. Trump’s public comments, Judge Derrick K. Watson, of Federal District Court in Honolulu, wrote that a “reasonable, objective observer” would view even the new order as “issued with a purpose to disfavor a particular religion, in spite of its stated, religiously neutral purpose.”
March 10, 2017 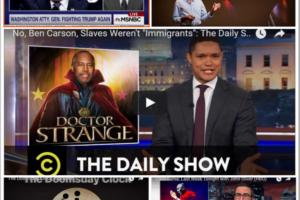 No, Ben Carson, Slaves Weren't 'Immigrants'. The State That Beat Trump's Travel Ban Is Back in Court. The Dalai Lama: John Oliver. How Jails Extort the Poor | Salil Dudani. The Doomsday Clock, Explained.

The State That Beat Trump's Travel Ban Is Back in Court

Washington state Attorney General Bob Ferguson joins Ari Melber to discuss his plan to challenge Trump's revised executive order on immigration, just as they did the first one before defeating it in court.