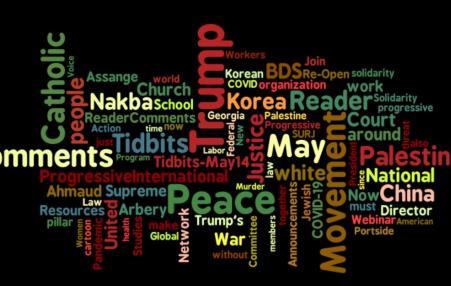 'We Are Living by the Sword': The Regrets of an Israel Founder's Son 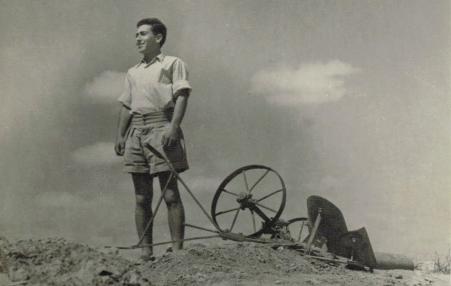 In a wide-ranging interview, Yaakov Sharett, the son of one of Israel's founding fathers, says he regrets settling the Negev in the 1940s - and the entire Zionist project.
April 20, 2017 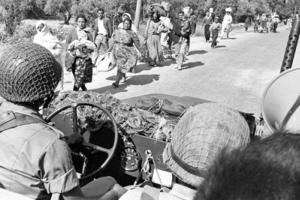 Israel must cloak itself in sorrow over what happened since that terrible summer of 1967, when it won a war and lost nearly everything. Israel is to hold lavish celebrations over the coming weeks to mark the 50th anniversary of what it calls the “liberation of Judea, Samaria and the Golan Heights” – or what the rest of us describe as the birth of the occupation.
May 21, 2015 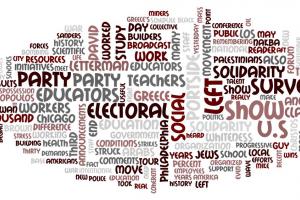