How Far Will Republicans Go to Destroy Democracy? And Can They Still Be Stopped? 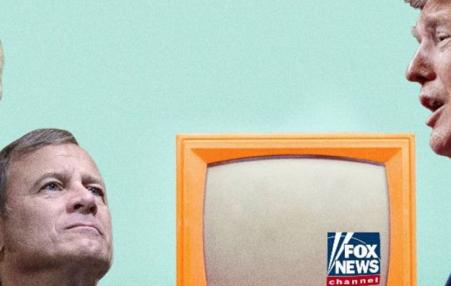 Do Republicans value democracy or the rule of law? The answer is clear, but there's still time to fight back. Our political system could be in peril. Democracy probably cannot survive if one of two major political parties is indifferent to its fate.

The Associated Press The Daily News 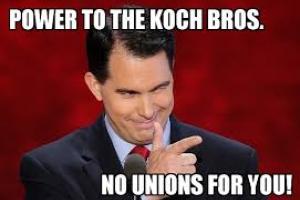 "I don't think that the model that Scott Walker has put forward is a model for success," said AFL-CIO President Richard Trumka. "That's the model that the Koch Brothers have tried to spread everywhere." Charles and his brother David Koch operate one of the most powerful conservative groups in the nation and have supported efforts across the country to curtail union rights.
March 15, 2013 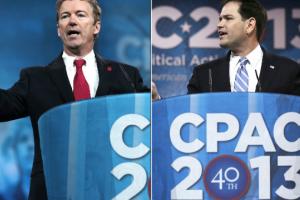