Learn from the Forests - Remembering Hiroshima and Nagasaki 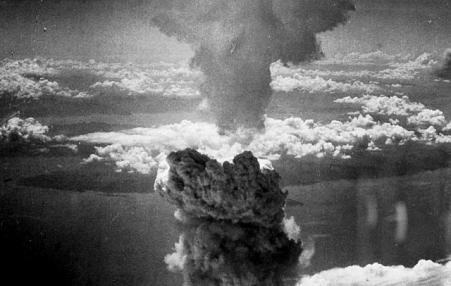 On August 6 and 9, people will commemorate the hundreds of thousands of Japanese people who died — crushed, vaporized, burned beyond recognition, poisoned by radiation — from the atomic bombs the U.S. dropped on Hiroshima and Nagasaki in August 1945
January 19, 2016 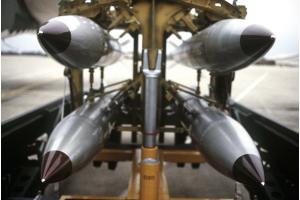 Supporters of this revamped weapon of mass destruction argue that, by ensuring greater precision in bombing “enemy” targets, reducing the yield of a nuclear blast, and making a nuclear attack more “thinkable,” the B61 Model 12 is actually a more humanitarian and credible weapon than older, bigger versions. Other specialists, such as the Federation of Atomic Scientists, were far more critical. . .
Subscribe to Nucler weapons