Class: The Little Word the Elites Want You to Forget 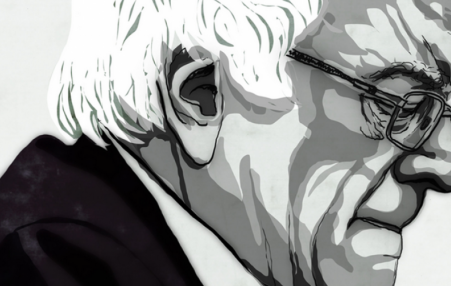 Race, gender, religion, abortion, immigration, gun control, culture and patriotism are issues used to divide the public. The culture wars give the oligarchs, both Democrats and Republicans, the cover to continue the pillage.
February 4, 2019

America Has Its Gunsights on Venezuela 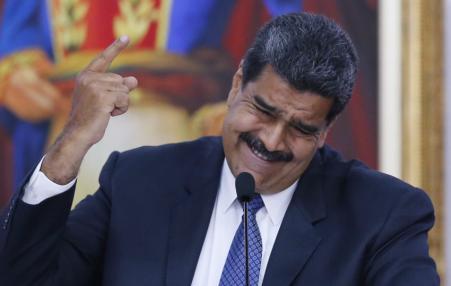 “I tell the people,” Maduro said, “this presidential sash is yours. The power of this sash is yours. It does not belong to the oligarchy or to imperialism. It belongs to the sovereign people of Venezuela.”
October 21, 2013

The slow advances we made in the early 20th century through unions, government regulation, the New Deal, the courts, an alternative press and mass movements have been reversed. The oligarchs are turning us—as they did in the 19th century steel and textile factories—into disposable human beings. They are building the most pervasive security and surveillance apparatus in human history to keep us submissive. It's time to pick up the pitchforks.
Subscribe to Oligarchy