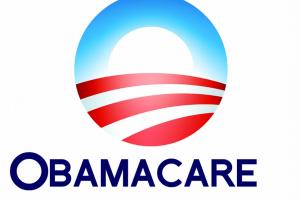 The AFL-CIO isn’t lifting a finger to help the White House — it remains in negotiations at the White House and on Capitol Hill to change elements of the law it finds objectionable to workers. Those talks were put on hold earlier this month during the government shutdown — a far larger concern for the federal government employee unions — and have begun to restart only in recent days, according to officials from multiple unions.
January 22, 2013

By Randy Shaw Beyond Chron 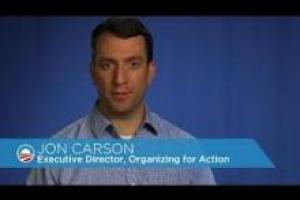