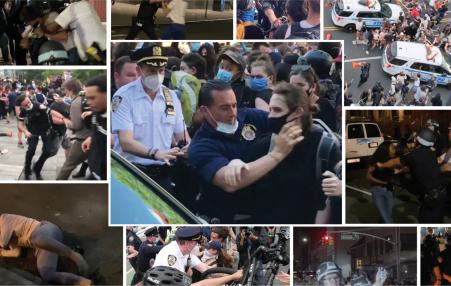 The culture wars turn bloody, Republicans split, and more developments in a time of turmoil 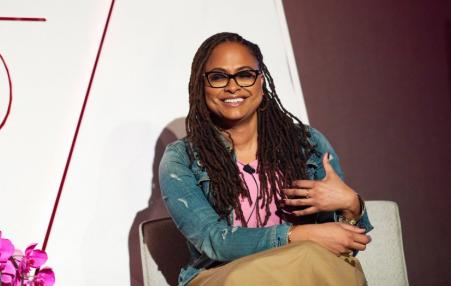 As Ava DuVernay prepares to release Disney’s eagerly anticipated A Wrinkle in Time adaptation, which has put her in the history books as the first woman of color to direct a film with a $100 million-plus budget, she cautions against thinking that Hollywood has finally solved its diversity problems.
Subscribe to people of color and film