When Stuart Hall was White 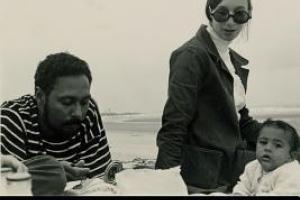 Stuart Hall, the Jamaican immigrant who became one of the premier left wing intellectuals in the United Kingdom during the last half century, was a pioneering theorist on the rise of the right wing in modern politics, an major exponent of postcolonial theory, and a founder of Cultural Studies as an academic discipline. In this ironically titled review of two new important books of Hall's writing, Vernon offers a compelling portrait of this important figure.
Subscribe to postcolonialism