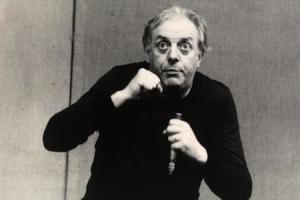 When the Nobel Foundation awarded him the prize for literature in 1997 they said he “emulates the jesters of the Middle Ages in scourging authority and upholding the dignity of the downtrodden”. When he received the prize he said the award was also for “the people in countries like Turkey, Afghanistan and Argentina who had been jailed for performing my plays. 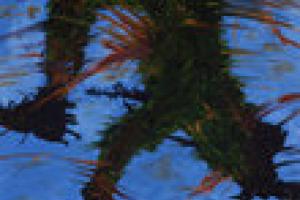 This new book traces the antiwar work of visual artists in the United States over the last eighty years. Paul Buhle offers some useful context for understanding this widely varied scope of creative activity as it ranged from antifascist paintings and murals to the poster art of the Vietnam War years to the politically engaged art of the current era.
Subscribe to radical art