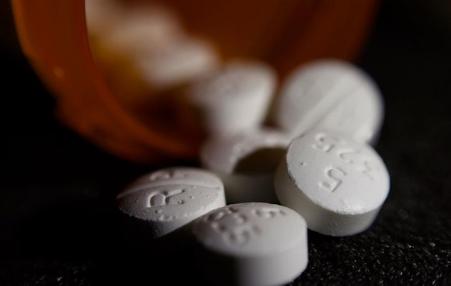 What if a team of people in recovery from drug addiction were enlisted to teach the pharmaceutical executives what it really means to take responsibility?
June 1, 2014 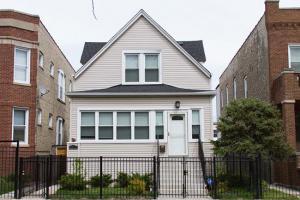 Chicago began receiving program money in 2009, roughly a year after the housing market crashed. In the six years since, the city has collected $169 million — of which $140 million went to rehabbing and demolishing homes. But records obtained through the Freedom of Information Act show the city spent money on buildings with luxury finishes in gentrifying areas while distressed properties in some of the city’s hardest hit neighborhoods were left to languish.
Subscribe to rehab