Why Is Cable Television So Afraid of Admitting That Many of America's Terror Attacks Are 'Right Wing? 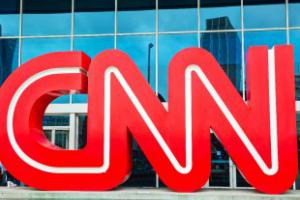 Don’t expect CNN to include the prefix “right-wing” to the use of the word extremism or terrorism, for their, and the mainstream media’s, fear of the right-wing hysteria machine is ever present and always palpable. In fact, CNN refused to identify the Tea Party flag. Dan Simon of CNN went so far as to avoid the far right’s wrath that he said the killers “left behind some type of flag with some kind of insignia.”
Subscribe to Right-Wing Attacks; CNN; Extremists; Hate Groups