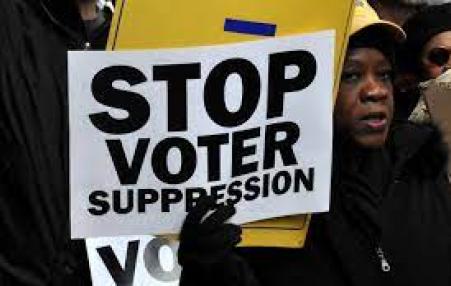 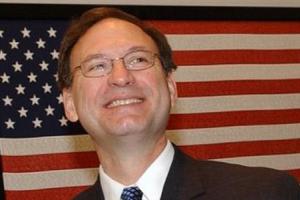 The court case could pose a major threat to public-sector unions whose clout grew in the 1970s after the high court upheld laws requiring all employees who benefit from collective bargaining to contribute to the union. Although teachers and other public workers may refuse to pay dues used to support a union's political activities, they can still be forced to pay a so-called "fair share" fee that covers operation costs.
Subscribe to Samuel Alito