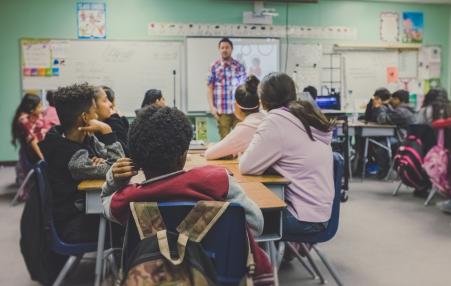 Chronic disinvestment in public education, a corporate reform model that punishes student poverty, and the pandemic’s disruption of school life are making it impossible for teachers to do the job they love. Many educators are at their breaking point
October 14, 2018 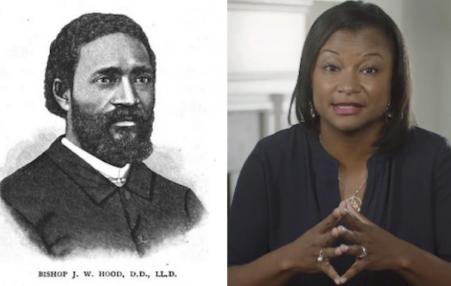 During Reconstruction, those who had been discarded by Southern society — Blacks, the poor, people with disabilities — gained access to an education and other basic rights they never had before.
December 31, 2017

Thousands of Black Students Leave Chicago for Other Segregated Districts 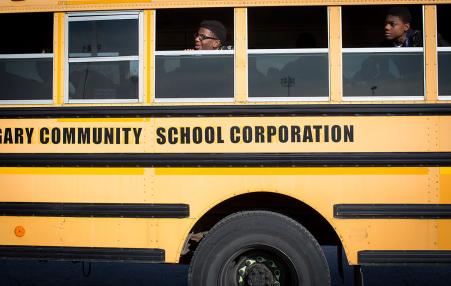 Low-Income School Districts Need More, But Many Are Starved Instead 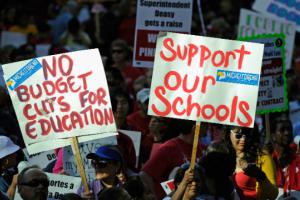 Not only have states been generally slow to restore the cuts to public school funding that they made during the 2007-2008 economic downturn, but there are often extreme disparities between the per pupil spending in wealthy school districts and low-income districts.
July 21, 2013 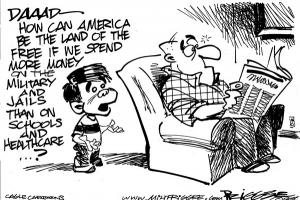