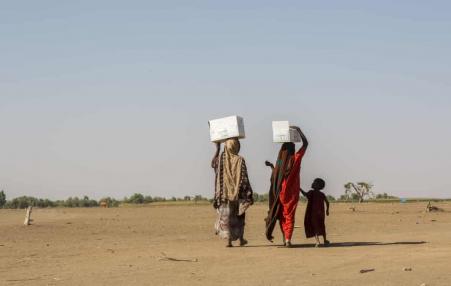 Christine Ahn and Foreign Policy In Focus The Nation 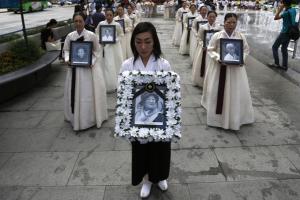 Not only has Japan failed to compensate the surviving comfort women, but Japanese Prime Minister Shinzo Abe has led a nationalist campaign to adamantly deny Japan’s shameful criminal past, has revised history textbooks that previously contained information about Japan’s military sex slaves and is also threatening to revise the Kono Statement.
Subscribe to Sexual slavery