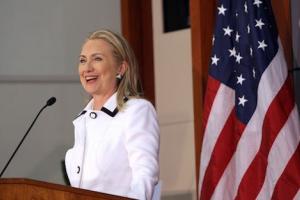 Single-payer health care has always been a goal of the Left. But Democrats have turned it into a punching bag.
April 1, 2017 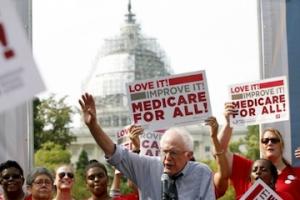 'The momentum is building,' says one Democratic lawmaker
May 14, 2016 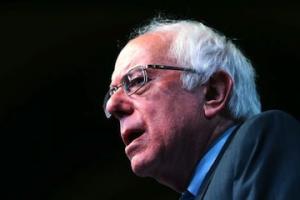 The authors' anti-single-payer bias is also evident from their incredible claims that physicians' incomes would be squeezed (which contradicts their own estimates positing a sharp rise in spending on physician services), and that patients would suffer huge disruptions, despite the fact that the implementation of single-payer systems elsewhere, as well as the start-up of Medicare, were disruption-free.
October 24, 2015 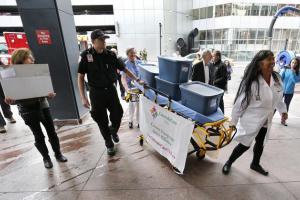 She said supporters will attempt to dispel the impression it's government-run health care — the insurance program eventually would be run by an elected 21-member board — and claimed it would provide more help for more people, by cutting bureaucracy, waste and unreasonable profits. 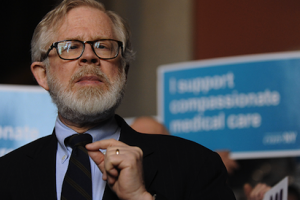 The bill, Gottfried said, would lower costs by getting rid of insurance companies. It would lower administrative costs and allow doctors to focus their time on treating patients instead of fighting for reimbursements.
December 12, 2013 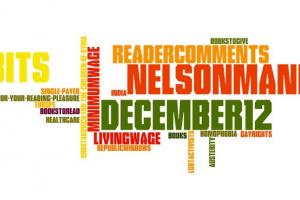 Labor Campaign for Single Payer Labor Campaign for Single Payer
Some unions have called for the repeal of Obamacare and a return to the status quo before its passage. We in the Labor Campaign believe that such a call would be a disaster for the labor movement. Rather, we believe that this is a moment to move forward to healthcare justice by ac- knowledging the weaknesses in the ACA while defending its gains and moving to establish a single-payer Medicare for All system that would make healthcare a right for everyone in America.
August 16, 2013

‘Medicare for All’ Would Cover Everyone, Save Billions in First Year 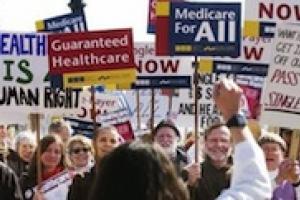 Economist says Canadian-style, single-payer health plan would reap huge savings from reduced paperwork and from negotiated drug prices, enough to pay for quality coverage for all – at less cost to families and businesses
Subscribe to single-payer