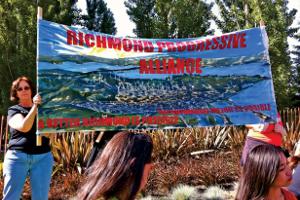 Two weeks ago in Chicago, 200 political activists from a variety of independent political organizations, as well as individual activists, carried out a rich discussion and an amicable debate about how to collaborate in the work of building a large political alternative to the left of the Democratic Party. Just days before, Bernie Sanders, declared his candidacy, running within the Democratic Party as a socialist. Here are two views on left electoral politics.
January 7, 2014

How Seattle Elected a Socialist 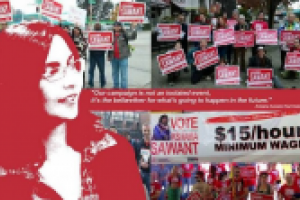