Growers of New, Pricey Strawberry Are Selling a Sweeter Experience 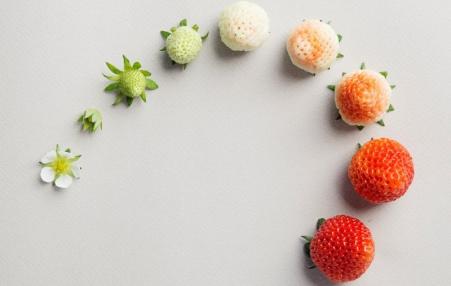 The "new" strawberry has twice as much sugar content compared to the average American variety; it's bigger, and has an airier texture and unexposed seeds. Although it thrives in the mountains of Japan, a New Jersey farm is now growing it here.

Berry Pickers' Win Could Result in Better Conditions for Many Farmworkers 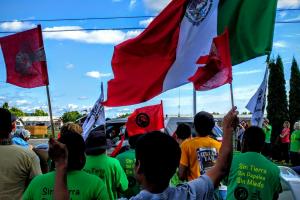 Farmworkers at Washington's Sakuma Brothers farms have voted to join what could be the first union for Driscoll's berry pickers in the nation. In September, they voted to be represented by Familias Unidas por la Justicia (FUJ), the first farmworker union led by workers who are indigenous to Central America.
Subscribe to strawberries