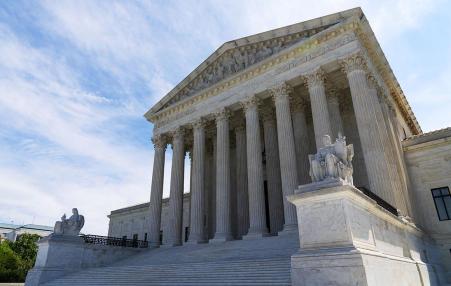 The justices fail to understand that workers — almost every worker — is at higher risk of contracting COVID-19 in the workplace than the average American.
August 25, 2021 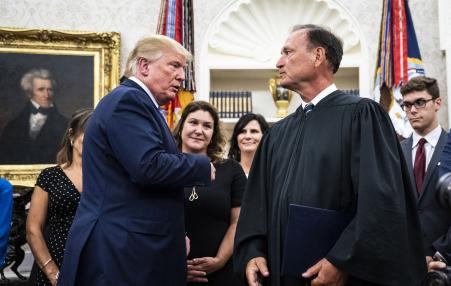 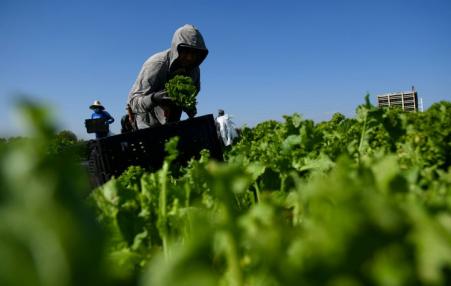 In a 6-3 decision, the Court’s conservative judges sided with agriculture businesses that sought to restrict communication between unions and unionized workers during the day.
June 30, 2014

The Supreme Court Has Created an Impossible Standard for Unions to Meet: The Harris v. Quinn decision may have done irreparable damage to a long-standing precedent 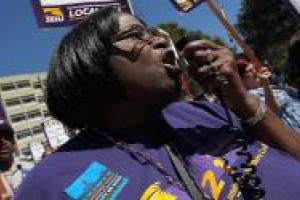 Harris v. Quinn has set the stage for the eventual overruling of Abood; it has confused and perverted the concept of free-riders; and it has created an impossible standard for unions to meet.
August 19, 2013 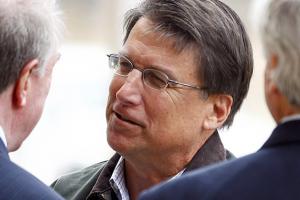 The conservative justices’ decision this past June in Shelby County v. Holder, striking down a key provision of the Voting Rights Act, has already unleashed in North Carolina the most restrictive voting law we’ve seen since the 1965 enactment of the VRA. Texas is restoring its voter ID law which had been blocked (pursuant to the VRA) by the federal government. And more is to come in other states dominated by Republican legislatures.
Subscribe to Supreme Court Ruling