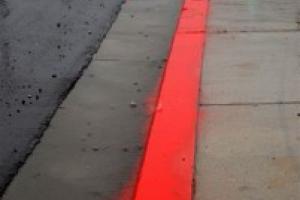 Most pundits are careful about not advocating for direct U.S. military intervention in Syria (that is left to the Republican politicians who appear on the Sunday shows). But their message boils down to a concern over the credibility of the president's threats of violence more important than the credibility of his evidence. The White House has been saying their reticence is informed by the Iraq debacle; many pundits don't seem to have learned a similar lesson.
March 20, 2022

11 Years of War in Syria 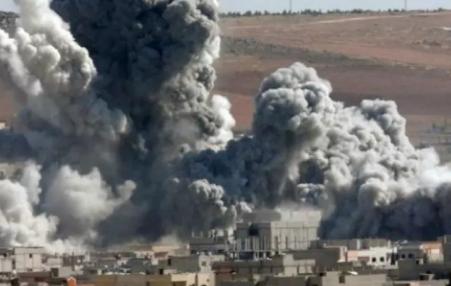 What started as an anti-authoritarian uprising became a brutal international proxy war. However many years pass, the solution remains the same.
February 16, 2022 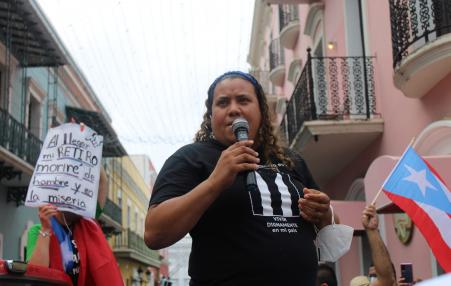 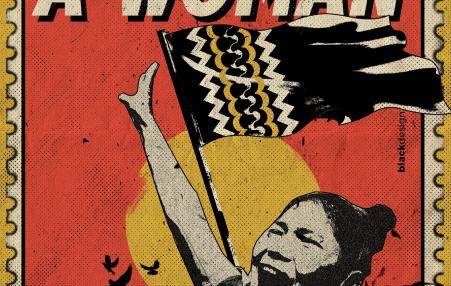 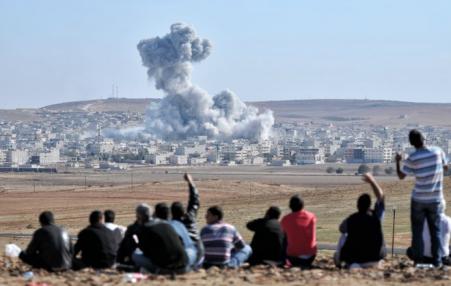 Facing little opposition from either Republicans or Democrats, the U.S. military is almost never held accountable for killing civilians during airstrikes.
December 1, 2021 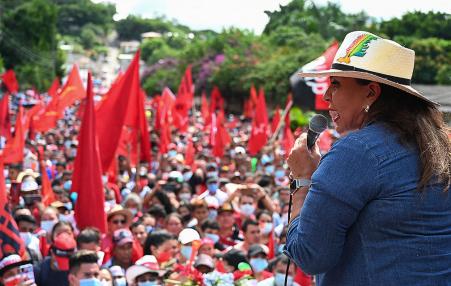 Honduras now, Brazil soon... the Pink Tide is back! And the worldwide campaign to end violence against women
September 16, 2021

The War on Terror Was Corrupt From the Start 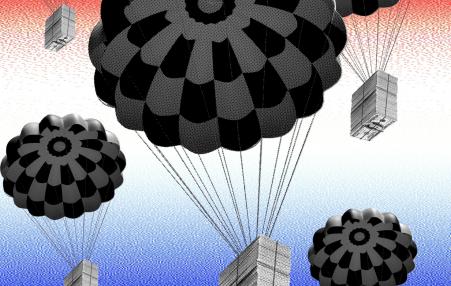 The war in Afghanistan wasn’t a failure. It was a massive success — for those who made a fortune off it. Instead of a nation, what we really built were more than 500 military bases — and the personal fortunes of the people who supplied them.
September 9, 2021

The Decline and Fall of the Roman… Whoops!… American Empire - What Really Matters in the U.S. of A. 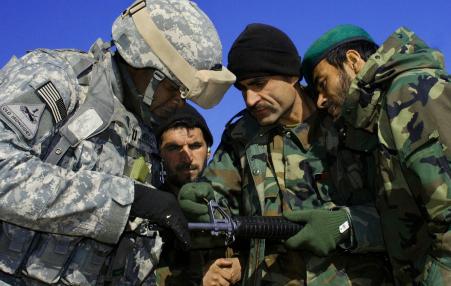 They weren’t kidding when they called Afghanistan the “graveyard of empires.” That cemetery has just taken another imperial body. And it wasn’t pretty, was it? Not that anyone should be surprised. Even after 20 years of preparation, a burial never is
September 9, 2021

Sarah Lazare In These Times 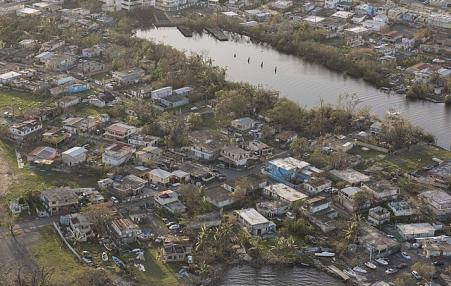 At the dawn of the new millennium, we directed our national resources in the exact wrong direction. But it’s not too late to turn things around.
September 2, 2021 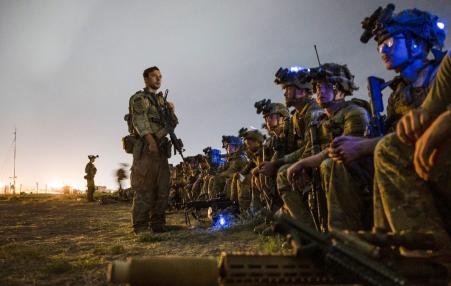 In just 20 years, the total cost of the US increasing homeland security and waging wars in Iraq, Afghanistan, and elsewhere since Sept. 11, 2001, have exceeded $8 trillion, according to new estimates by the Costs of War project at Brown University.
Subscribe to Syria