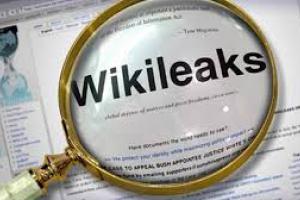 WikiLeaks released the secret draft text for the Trade in Services Agreement. The deal covers 50 countries and over 68 percent of world trade in services. The draft had been classified to keep it secret during the negotiations and for five years post-enactment. The trade deal aims to cement the deregulatory model of the 1990s by forbidding countries from improving financial regulation and roll back the regulatory structure strengthened after the global financial crisis.
Subscribe to Trade in Services