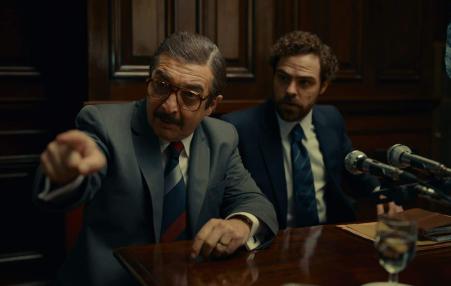 Democracy Now interviews director Santiago Mitre about “Argentina, 1985,” his dramatization of the Trial of the Juntas, when a civilian court prosecuted Argentina’s former military leaders for brutal crimes committed during the U.S.-backed right-wing military dictatorship from 1976 to 1983. The film just won a Golden Globe for Best Motion Picture in a Non-English Language and is also shortlisted for an Oscar for best international film.
Subscribe to Trial of the Juntas