The Union Battle at Amazon Is Far from Over 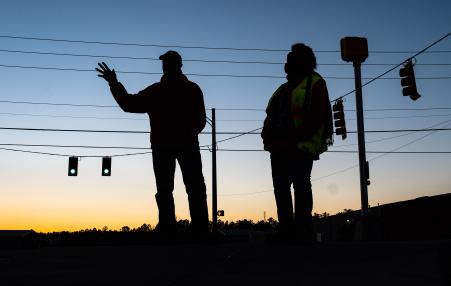 Gabe Nelson and Amy Wilson Automotive News
UAW President Bob King, seeking to extend the union's base into auto plants across the South, has endorsed a German-style labor structure for a range of U.S. factories -- not just ones owned by German automakers such as Volkswagen AG but also Detroit Big 3 plants with existing UAW contracts and nonunion assembly plants in the South.
Subscribe to unorganized