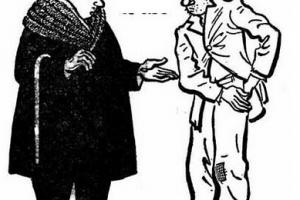 People in the U.S. and around the world are being rapidly divided into two classes, the well-to-do and the lower-income majority. This severing of society will change only when progressive thinkers (and doers) agree on a single, manageable solution that will stop the easy flow of wealth to the privileged few.
October 21, 2013

The slow advances we made in the early 20th century through unions, government regulation, the New Deal, the courts, an alternative press and mass movements have been reversed. The oligarchs are turning us—as they did in the 19th century steel and textile factories—into disposable human beings. They are building the most pervasive security and surveillance apparatus in human history to keep us submissive. It's time to pick up the pitchforks.
Subscribe to US Wealth