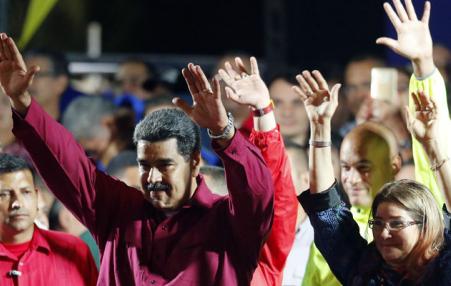 Despite an opposition boycott making the result predictable, Maduro received the vote of 28 percent of the eligible electorate, around the same as Barack Obama received in 2008 and more than he got in 2012, or Trump in 2016, despite these being hotly contested elections.
May 19, 2018

The United States vs Democracy 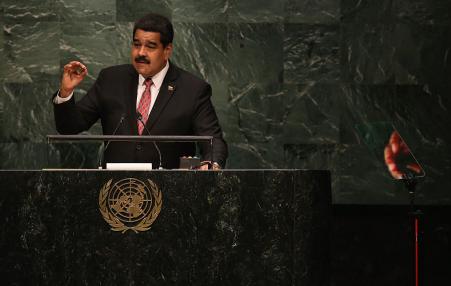 Trump's policy towards Venezuela has become increasingly aggressive in the run-up to tomorrow's elections.
Subscribe to Venezula