Between speculation and discipline 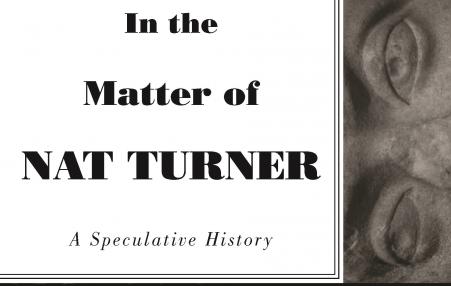 This new book attempts a reassessment of Nat Turner's famous rebellion and what it is we actually know about that event.
January 4, 2020

To Turn the Mass into a Class 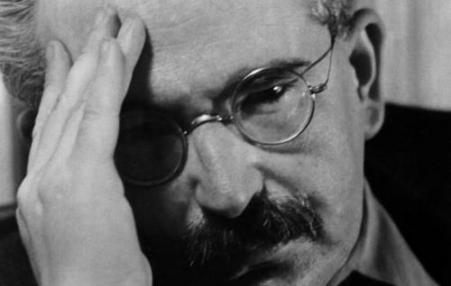 People can be organized in two ways: right-wing populism prone to xenophobia, demonization, and magical thinking or as a class, held together by solidarity and conscious, purposeful action. The socialist project is to turn the mass into a class. 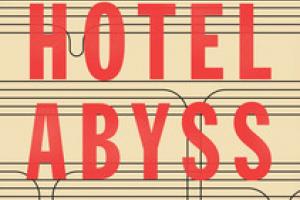 The Frankfurt School produced some of the most noted Marxist intellectuals of the last century. Reviewer Robert Minto says this new group portrait offers an accessible entryway into the minds of these thinkers, whose work and ideas have often been labeled unnecessarily difficult and obscure. 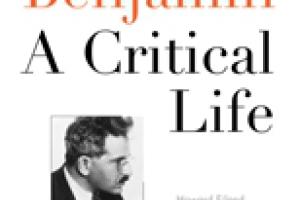 Walter Benjamin found his calling after accepting he would never get a job as an academic, so he junked hitherto unfathomable reflections on language to cover contemporary culture, with an emphasis on its more popular forms, for newspapers and general publishers. His radio broadcasts, many aimed at children, show writing that is engaging, vivid and, above all, understandable. Conclusion: the best thing that ever happened to the man was his failure to land a lectureship
Subscribe to Walter Benjamin