13 Ways to Act in Solidarity for Justice for Walter Scott 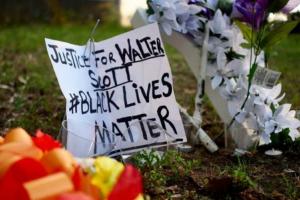 A call for solidarity for justice for Walter Scott from Black Lives Matter-Charleston, South Carolina in response to the trial of former South Carolina police officer, Michael Slager, who shot and killed Scott ended in a mistrial this week.
April 16, 2015

There's No Such Crime as `Driving While White' 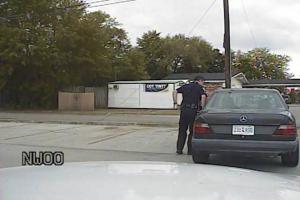 Best-selling author Carl Hiaasen reflects on the national epidemic of police going after African Americans: When is the last time you heard of a white man in a Mercedes-Benz being pulled over for driving with a broken taillight? It has probably happened somewhere, some time, but there's a better chance of your car being hit by a meteor.
April 15, 2015 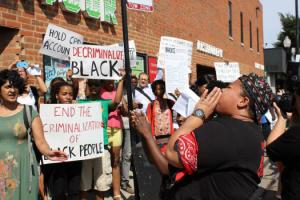 With the spread and growth of protests against police violence, two questions have captured the public imagination: Will these events lead to a new civil rights moment? If so, where is the next Martin Luther King Jr.?
April 10, 2015 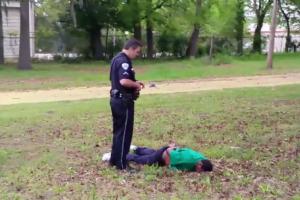 The fact that Walter Scott was killed on the 47th anniversary of Martin Luther King’s assassination makes stark the distinction between the reality of the post-civil rights era and pretensions to a post-racial era. The slogan of the day, born from a Twitter hashtag, is Blacklivesmatter. That says a lot. the issue of the sanctity of black life has still not been settled.
April 8, 2015 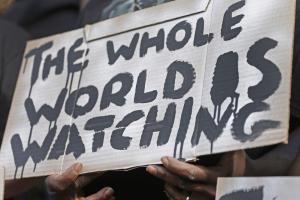 We can no longer ignore the fact that members of law enforcement have become a threat to the lives of black men and women.
Subscribe to Walter Scott