Four Simple Steps the U.S. Media Could Take to Prevent a Trump War With Iran 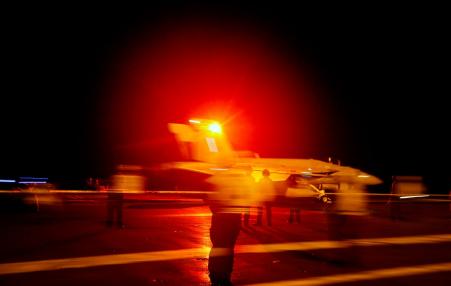 The big question is whether or not journalists have learned any lessons whatsoever from the Iraqi WMD debacle of 2003.
August 10, 2017

Korea – Who is the Madman?; Guam Is Being Destroyed – by the U.S. 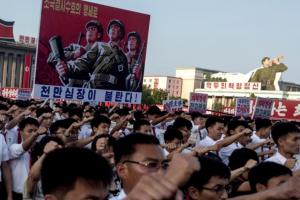 Most nonproliferation experts — as well as former President Jimmy Carter and a number of former Pentagon and State Department officials, both Republican and Democrat — agree that the brutal and murderous Kim, for all his bluster, is not irrational or suicidal, but bent on preserving his regime and preventing a U.S. attack. Nuclear weapons are a defensive, not an offensive, tool for the North Korean leadership.
April 11, 2013

In This Nuclear Standoff, It's the US That's the Rogue State 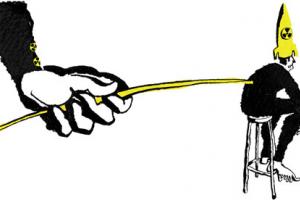 The use of threats and isolation against Iran and North Korea is a bizarre, perilous way to conduct foreign relations
Subscribe to War Danger