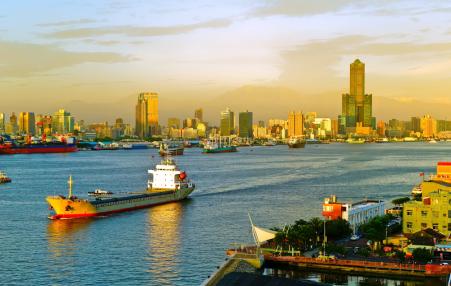 Taiwan and the South China Sea are the likeliest points of conflict — but conflict is not an option. The stakes could not be higher — and Washington may be off on the wrong foot.
December 17, 2020

The U.S. Needs COVID Relief and Renewable Energy, Not a Space Force 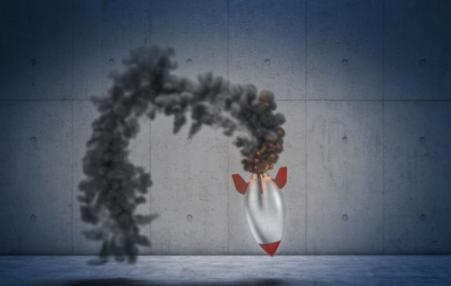 Instead of wasting scarce funds on the Space Force, the Biden administration should deploy its diplomats to demilitarize space.
December 28, 2017 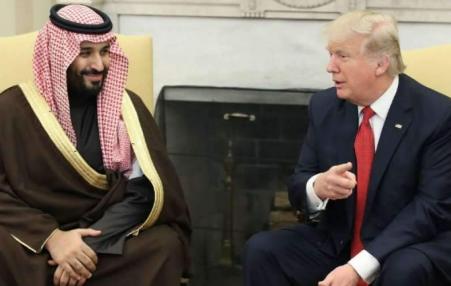 Just over 1,000 days of Saudi-led coalition war against the Houthi rebels in Yemen has been deadly and devastating for Yemeni civilians. The UN says that 7 - 8 million Yemenis are one step away from starvation. The BBC reports that more than 80% of Yemenis lack food, fuel, water and access to health care. The number of suspected cholera cases in Yemen has reached one million, according to the International Commission of the Red Cross.
Subscribe to war &amp; peace