Lesson from Watts. Lessons for Ferguson 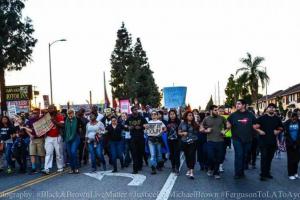 This month, the nation acknowledges two political milestones. On Aug. 9, we mark the one-year anniversary of the unrest in Ferguson, Missouri. Two days later, we mark the 50th anniversary of the uprising in Watts. A third civil disturbance offers lessons learned from failures of 1965. It provides a blueprint for how we might begin to rebuild Ferguson and the many American communities that look like Ferguson. The third milestone is the 1992 unrest in South Los Angeles.
June 18, 2015 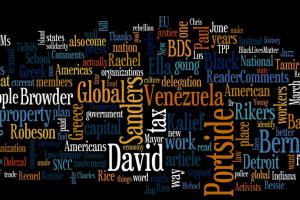