Unions Are Not Only Good for Workers, They’re Good for Communities and for Democracy 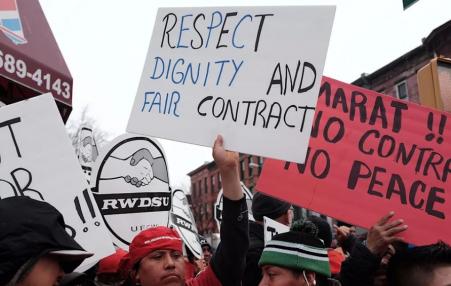 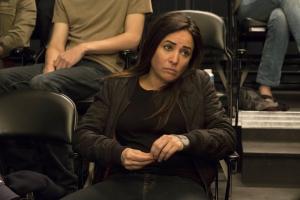 A Day in the Life of a Day Laborer

Stephen Franklin In These Times 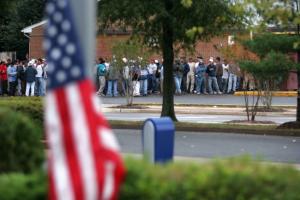 He waits along with more than 100,000 others who gather daily on dozens of street corners across the United States, according to figures from 2006. It is a world, where workers are often cheated out of their wages, injured on the job and then left without medical care, according to a 2006 survey. Where workers who complain often suffer retaliation by employers who fire them, suspend them, or threaten to call immigration officials.
Subscribe to working