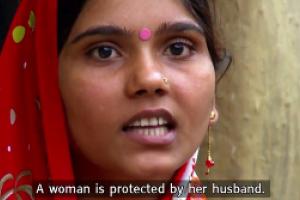 "India’s Daughter", Leslee Udwin's stirring documentation of the brutal rape and murder of Jyoti Singh, has been banned by the Indian government claiming the film is an international conspiracy to defame India and incites violence against women. The efforts to suppress the film are backfiring, creating what is being called an 'Arab spring for gender equality in India'.
Subscribe to “India’s Daughter”