Why are the French once again firing into a continent? First, France has major investments in Niger and Mali. At bottom, this is about Francs (or Euros, as it may be). Some 75 percent of France's energy needs come from nuclear power, and a cheap source is its old colonial empire in the region (that besides Mali and Niger included Senegal, Mauritania, Guinea, Ivory Coast, Burkina Faso, Chad, Algeria, and the Central African Republic). 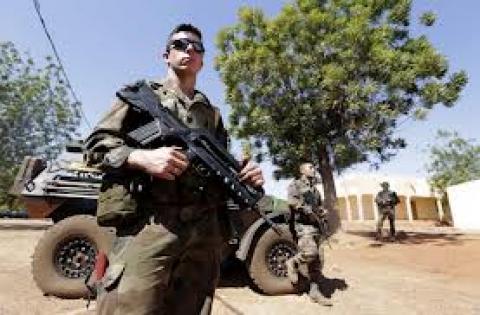