The Dignity Campaign is a loose network of more than forty immigrant rights and community organizations, unions and churches that has crafted an immigration reform proposal based on "human, labor and civil rights for all." The campaign's member organizations support it as an alternative to the political strategy behind the tradeoff because of what they call the bitter impact of earlier tradeoffs over the last thirty years. 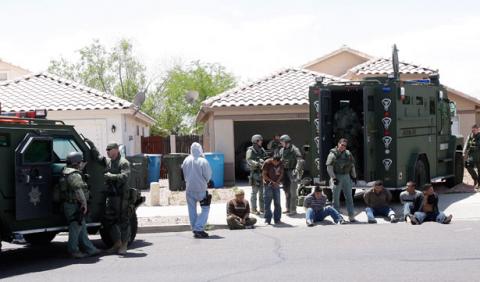