American political history can also be told as the story of the great protest movements that periodically well up from the bottom of American society and the impact these movements have on American institutions. There would be no founders to memorialize without the Revolutionary-era mobs who provided the foot soldiers to fight the British; no films about the quandaries of Abe Lincoln during the Civil War without the abolitionists and the thousands of runaway slaves... 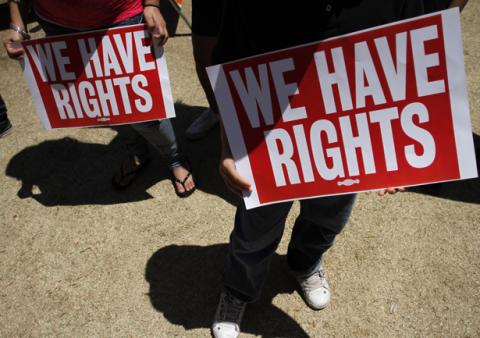