While the acute tensions of the past month appear to be receding - all of the parties involved seem to be taking a step back - the problem is not going to disappear and, unless Washington and its allies re-examine their strategy, another crisis is certain to develop. 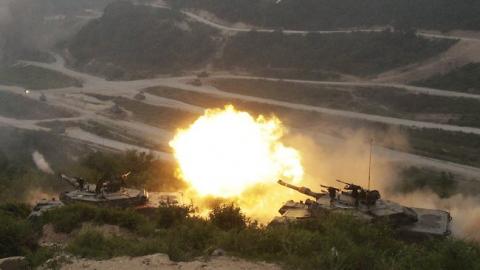