The New York Times reports on the growing trend of workers getting paid via fee-laden debit cards. In a letter to Portside, historian Stephen Brier notes the "eerie parallels" to the 1800s. 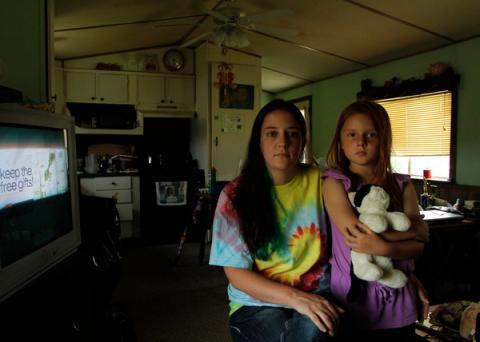