Shutdown: Congress, Coup Plotters, and the Ghost of Joe McCarthy 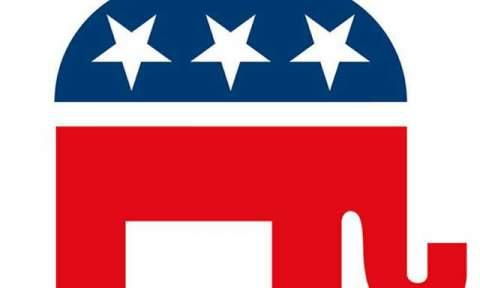 Think of it as a plot against the government.   Not a group of rogue army officers plotting a coup in some Third World country, but rather an extremist faction of the Republican party in the US Congress.

That’s the true meaning of the government shutdown.  “Defeat Obamacare” is the rallying cry, but make no mistake:  the real target of the ultra-conservative crazies in Congress is majority rule – the vital core of representative democracy.

An article in the Sunday edition of The New York Times tells the chilling story a meeting of conservative leaders that took place at an undisclosed location in the capital shortly after President Obama’s election to a second term – “chilling” because the meeting presaged – and preordained – the current crisis in Washington.

According to the Times reporters, “a loose-knit coalition of conservative activists ” met to plot a kind of coup against the government for the express purpose of killing the new health care law.  The upshot was “a little-noticed ‘blueprint to defunding Obamacare’” led by Edward Meese III (the Attorney General in the Reagan Administration) and signed by leaders of several dozen conservative groups (including a veritable who’s who among the entrenched right-wing lobbies on K Street, plus ACLU President, Susan Carleson!).

Meese, an aging far-right Republican attack dog, has since yielded center stage to younger Republican anti-government ideologues in Congress – notably, Mitt Romney’s ticket mate, Rep. Paul Ryan of Wisconsin, Speaker of the House Eric Cantor of Virginia, and Senator Ted Cruz of Texas, who stands as out as a particularly venal and demented demagogue in a crowd of truth-trashing dogmatists.

Even far-right prince of darkness Grover Norquist had this to say about Senator Cruz in a recent Washington Post interview:  “He pushed House Republicans into traffic and wandered away.”  That sounds like nothing so much as a desperate attempt to divert the blame from the real culprits in the House – namely the Republicans who voted almost unanimously to shut down the government rather than fund the Affordable Care Act.  (The sole GOP “traitor” was Rep. Scott Rigell of Virginia.)  And who better to serve as the scapegoat than a raving avatar of Joe McCarthy named Ted Cruz?