The Machinists’ vote assures the 777x will be built here, but also affirms the company’s hard-nosed negotiating tactics with labor and elected officials. 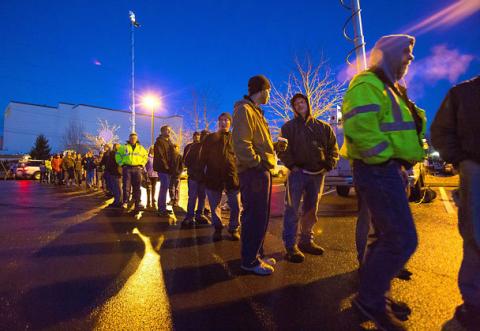