labor If Not Now, When? A Labor Movement Plan to Address Climate Change

The labor movement has not adequately addressed climate change - primarily employment based, rather than a comprehensive strategy to truly address the problem. The authors argue that unions need to step up and mobilize for a real solution that includes a government program that puts people to work converting to a climate-safe economy. 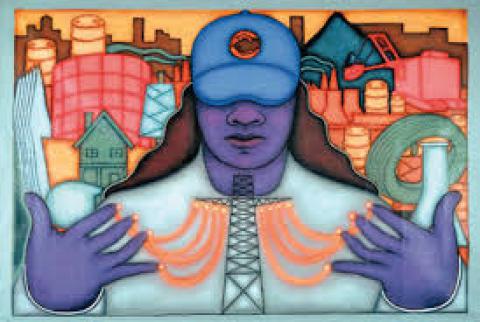