labor A Lesson Plan for A+ Teachers

Former New York City schools chancellor Joel Klein on how to raise the quality and performance of teachers. 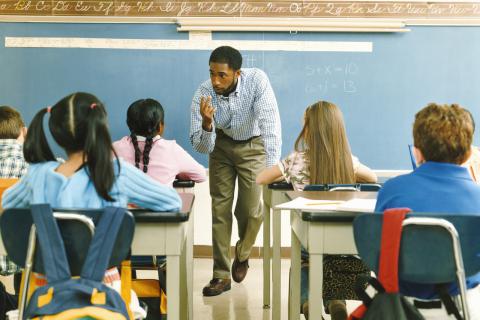