MI5 and the Hobsbawm File

The British security service, MI5, its war on communism, and its file on Eric Hobsbawm, 'one of the pre-eminent British historians of the 20th century.' 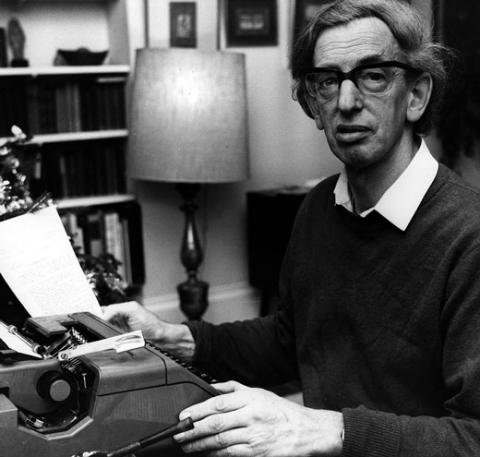