The Tragedy of Party Communism

"The consciousness that violence is always something evil, that it always violates human dignity, and therefore needs to be controlled very strictly — requiring the strongest moral and institutional checks — could quickly be lost in Leninism. Rosa Luxemburg’s dictum, that the ‘true essence of socialism’ is the connection between ‘ruthless revolutionary energy and tender humanity’, was continuously reduced to the remorselessness of the communist ‘cause’." 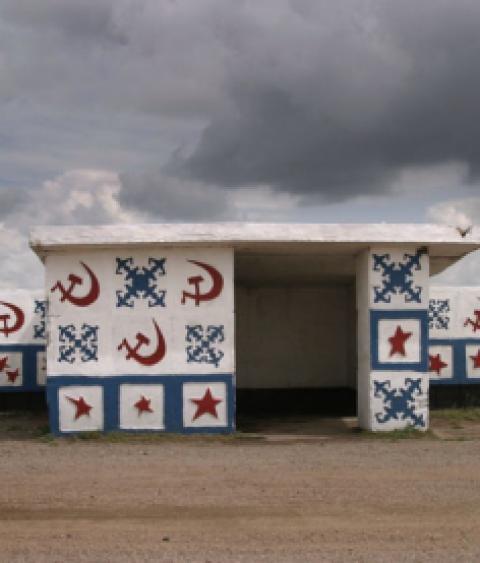