Anchored by powerful performances from Oscar nominees Taraji P. Henson and Terrence Howard, Empire features unapologetically black characters operating in a mostly black world. Nielsen says 7.5 million of them are African-American.But that's where the other controversy about Empire emerges. Because some critics say the show has earned its success by trafficking in "badly written dialogue and ham-fisted stereotypes." 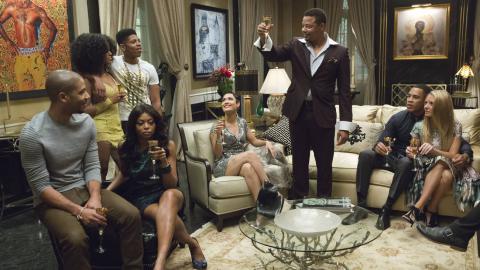