'Show Me A Hero' serves as a reminder that some of the worst segregation in America persists above the Mason-Dixon line. 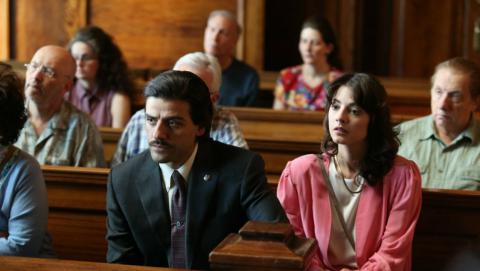