When “Supergirl” has its premiere on Oct. 26, it will enter a cultural landscape where female superheroes are better represented than ever before: where they have nearly as much opportunity to right wrongs and fight crime – and to play the central roles in their own stories — as their muscle-bound male counterparts. 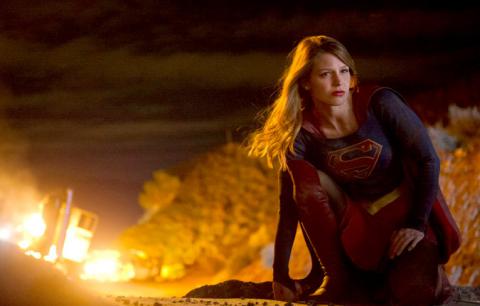