Theater Review: "Cuckooed" True Story by British Comic And Activist of How Arms Company Spied on Him

True story about BAE Systems, the UK's largest aerospace and weapons company. BAE is the major bad guy in the play, as well as a major bad guy among arms traders. (In 2010, BAE pled guilty in the U.S. to charges of false accounting and making misleading statements in connection with an arms sale to Saudi Arabia. The issue was bribery to get a Saudi contract. British Prime Minister Tony Blair quashed an investigation there, as he wanted the contract.) 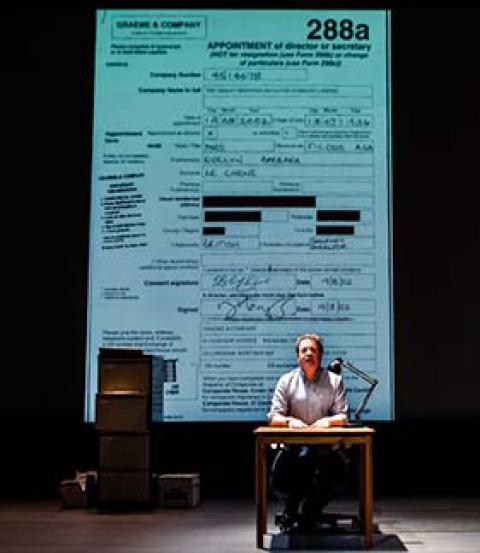